Here is your weekly dose of insightful market analysis and trending stories from last week.

The Highlight Of The Week

In one of his recent talks, Andreas Antonopoulos said that when he went to Buenos Aires, Argentina, he did not have to explain why bitcoin to people. They already knew why. They only cared about how. The recent plunge in Argentine Peso was a covenant as to why Argentinian people are so interested in Bitcoin.

After Mauricio Macri failed to address the economic downturn and arrest high inflation, it seems inevitable that he will not be getting another chance at the helm. After the opposition leader dominated primary elections by a wider than expected margin, the market reacted with anticipation that a populist government will be back in power. The prospect of populist and left-leaning government’s return there is a chance that the country will default on its debt, causing a vigorous 30% drop in Argentine Peso against the US dollar.

When someone’s net-worth takes a plunge of 30% overnight, they know what it means to have their assets parked in a store of value. With bitcoin’s store of value gaining steam, such incidents will propel the narrative ahead with a great force. What happens to people if more fiat countries, because of their austerity measures, start losing value in this fashion? A safe haven for collapsing fiat currencies arguably the most significant use case of bitcoin.

The exchange wars are brewing in the US

With a majority of the US market being dominated by Coinbase at the moment, Binance will most likely undercut Coinbase’s fees to capture its customer base. As Binance’s aggressive token listing compared to Coinbase’s relatively conservative approach, it is likely that Binance will be successful in establishing itself as one of the major exchanges in the US. However, it will not be very easy for binance as it cannot just replicate its model due to stricter regulatory norms in the US. It will be interesting to see how Binance prepares itself for US regulations and how Coinbase reacts to Binance’s low fees. It seems that US crypto-asset consumers will benefit from these exchange wars.

Now Goldman is bullish on Bitcoin?

As Su Zhu says, we don’t know what is more surprising: whether Goldman is bullish on Bitcoin or Goldman cares about Bitcoin. We have been writing a lot about how Bitcoin and other crypto-assets are gaining attention from institutional investors. This target by GS is a testimony to institutional interest in Bitcoin and reinforcement to our conviction that crypto will make its way into institutional portfolio. Major financial institutions seem to have one motto for Bitcoin: Love it or hate it, you can’t ignore it.

Another day, another nationwide crypto acceptance

Even the creator failed to pump Litecoin, but he kept it from falling

Recently Litecoin’s network successfully halved the mining rewards. In the past, the prices used to shoot up around halving. But, Litecoin’s halving was an exception to the so-called halving rule. The most probable reason is that there has been a lot of talk around Litecoin’s lack of Github commit activity. Though Charlie gave reasons as to why the development activity looks so slow, to what extent the market bought those explanations is difficult to say.

We're looking into Bitcoin and Monero this week.

Bitcoin spent the last week evolving in a narrowing range between the $11k level and its downtrend.

Each side has been offsetting each other, fiercely defending their resistance and support levels.

Volume and volatility have been decreasing along with a tightening intraday range as we are going deeper in this accumulation phase.

The stochastic oscillator is showing a crossover showing a potentially bearish signal but as we are heading toward the $11k support level and regarding the current aforementioned market conditions, we wouldn’t read too much into any static indicator.

Scenario 1 (most likely): Bitcoin should keep getting stuck between the $11k support level and its downtrend for the time being before a strong rise in volume bringing enough momentum to sustain a strong upward movement in Bitcoin prices targetting $13k, $14k and higher.

Scenario 2: Buyers are unable to defend the $11k level, which leads in a steep decrease toward the $9k - $10k strong support zone where we could expect buyers to step in and a bounce to occur.

Since the beginning of the year, it is common knowledge that Altcoins have been bleeding against their Bitcoin counterpart. Monero is no exception. The coin keeps making lower lows and lower highs, each time pushing down the year lows. Any rebound or bounce attempts have been short-lived, buyers being completely defenseless against aggressive sellers.

We are seeing a bullish crossover given by the stochastic oscillator but volume is not picking up. Monero will need a strong momentum to get through this wall of upside resistance, each one between stronger than the other.

Scenario 1 (most likely): Monero bounces on the short-term to get rejected against its downtrend, sellers, therefore, pushing down the coin back toward its year lows at 0.0077 BTC and lower.

Scenario 2: Monero is able to build the necessary momentum to break through its short-term downtrend to target the 0.01 BTC. At this level, we should expect sellers to step in and a pullback to occur targetting the short term downtrend and the 0.0077 BTC support level.

Tokens With Most Volume

Information contained herein is not an offer or solicitation to buy, hold or sell any security. The Token Metrics team have advised and invested in many blockchain companies. A complete list of their advisory roles and current holdings can be viewed here: https://blog.tokenmetrics.com/disclosures/ 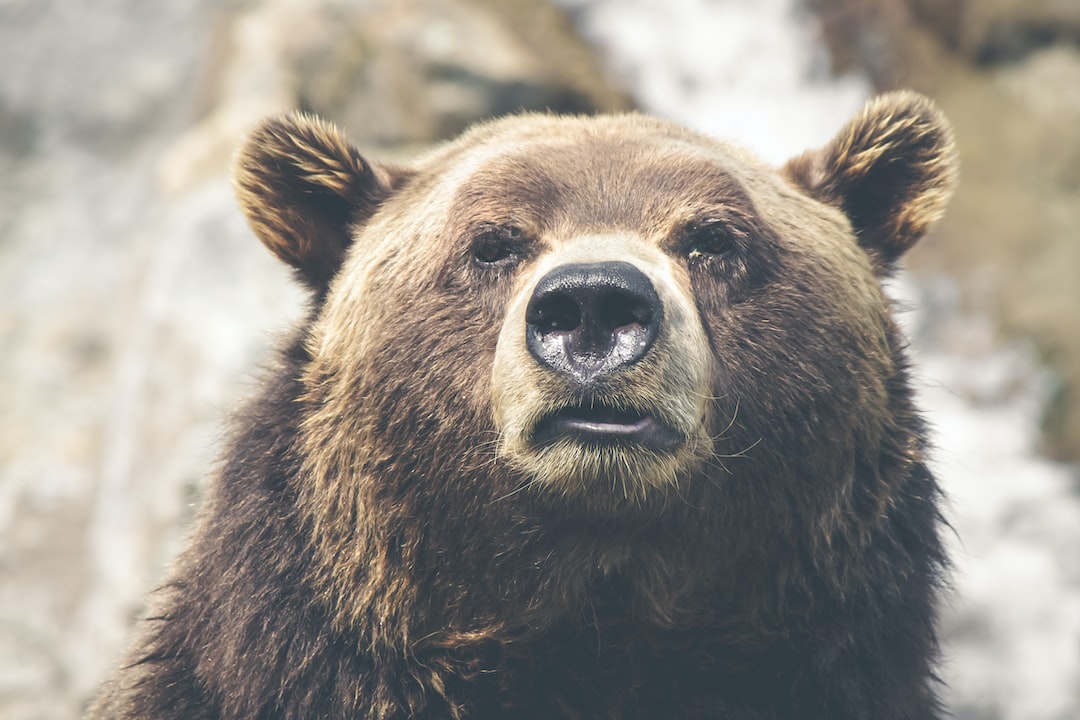 Opinion
Top 3 Lessons From a Crypto Bear Market
Here are the top three things we've learned from this bear market and the previous bull market.1 - Defense wins championships, not offense. The hard part isn't making money. The hard part is keeping it. Sell when the going is good.2 - Don't use your crypto holdings as
1 min read

Weekly Newsletter
Stellar Airdrop: If It Appears to Be Too Good to Be True, It Is!
Your weekly dose of insightful market analysis and trending stories.
4 min read

Muhammad Azeem
Digital Marketer managing several startups including Token Metrics. Web Developer on the side, building side projects while applying marketing knowledge to them for growth.
Twitter RSS
More posts by Muhammad Azeem.
The Allure of the Sound Money, Litecoin Halving, and More
On August 1st the 10-year US Bond interest rate was 1.9% the day before it was 2.08%. Now the 1-month T-Note is giving you a return of 2.11% while the 10 year gives you 1.9%. 20-year is only at 2.21%, that is 0.10% spread with the 1-month!
Facebook Libra Technology Review
The Libra MissionA simple global currency and financial infrastructure that empowers billions of people.Problems:1.7 billion adults globally remain outside of the financial system with no access to a traditional bankPayday loans can charge annualised interest rates of 400 percent or more, and finance charges can be as
© 2020 Token Metrics · All Right Reserved ·